I’ve had to put off brewing this beer for a while because I didn’t have any space in my chest keezer thanks to the keg of Sierra Nevada Celebration Ale. Early on in my brewing career I wanted to attempt to brew a Founder’s Breakfast Stout clone because Founder’s at the time was unavailable in Texas. Well since then things have changed dramatically in the Texas beer scene and Founder’s in one of the many new breweries to the Texas market which many of us never dreamed would come to Texas. As I’ve previously stated I generally don’t clone beers except for certain reasons (ie too expensive to buy or can’t get in my market), however, there I do have some exceptions to this rule. If I feel a beer is the best or one of the best at what it is I have no problem trying to brew that beer.  FBS falls into that category for me just as would Live Oak Hefeweizen. 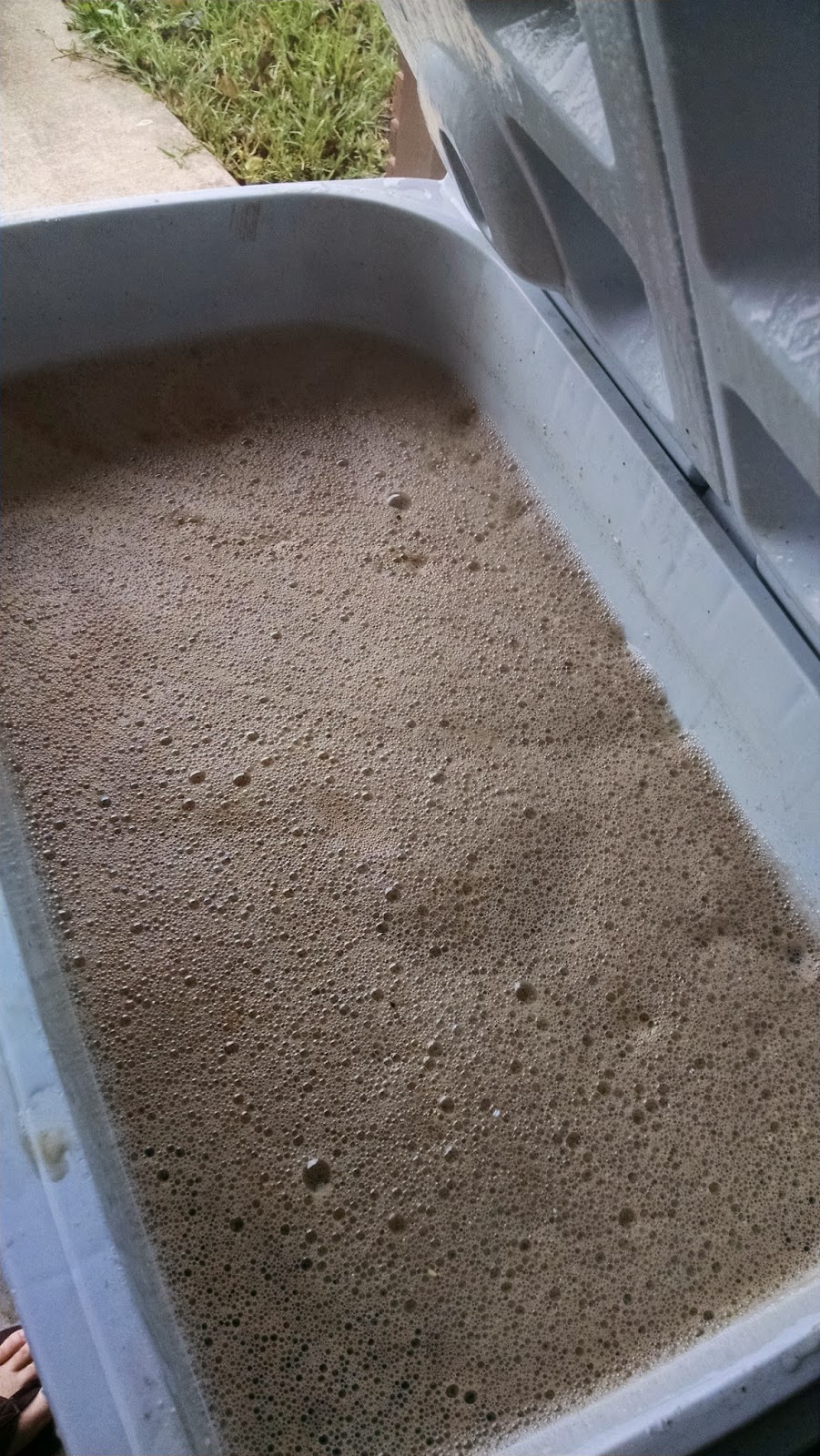 The last time I attempted to brew FBS I was not pleased with the coffee or chocolate addition results. This time I added the coffee beans straight into a keg for cold extraction in the beer, rather than using water and essentially diluting the coffee flavor and aroma. The other difference is that I decided to use cocoa powder instead of nibs. Last time I used nibs for fear of head retention reduction from the fatty oils in the cocoa powder. After some research I learned not all cocoa powders are created equal and that the Chrystal malt should be more than enough protection.  Most of the fat has been removed from cocoa powder leaving behind the acidic bitter chocolate flavor. The two different types that I considered are raw cocoa powder and Dutch processed cocoa powder. Dutch processed cocoa powder has been alkalinized to give it a darker color and a less bitter taste. Knowing that I decided to go with the raw unprocessed cocoa powder since what I like about FBS is the bitter dark chocolate flavor.  The only remaining question was when to add it. I decided to add it in two steps: first in the mash for what I’m hoping will provide more chocolate flavor and second towards the end of the boil, which I was hoping will extract some of the “bitterness.” 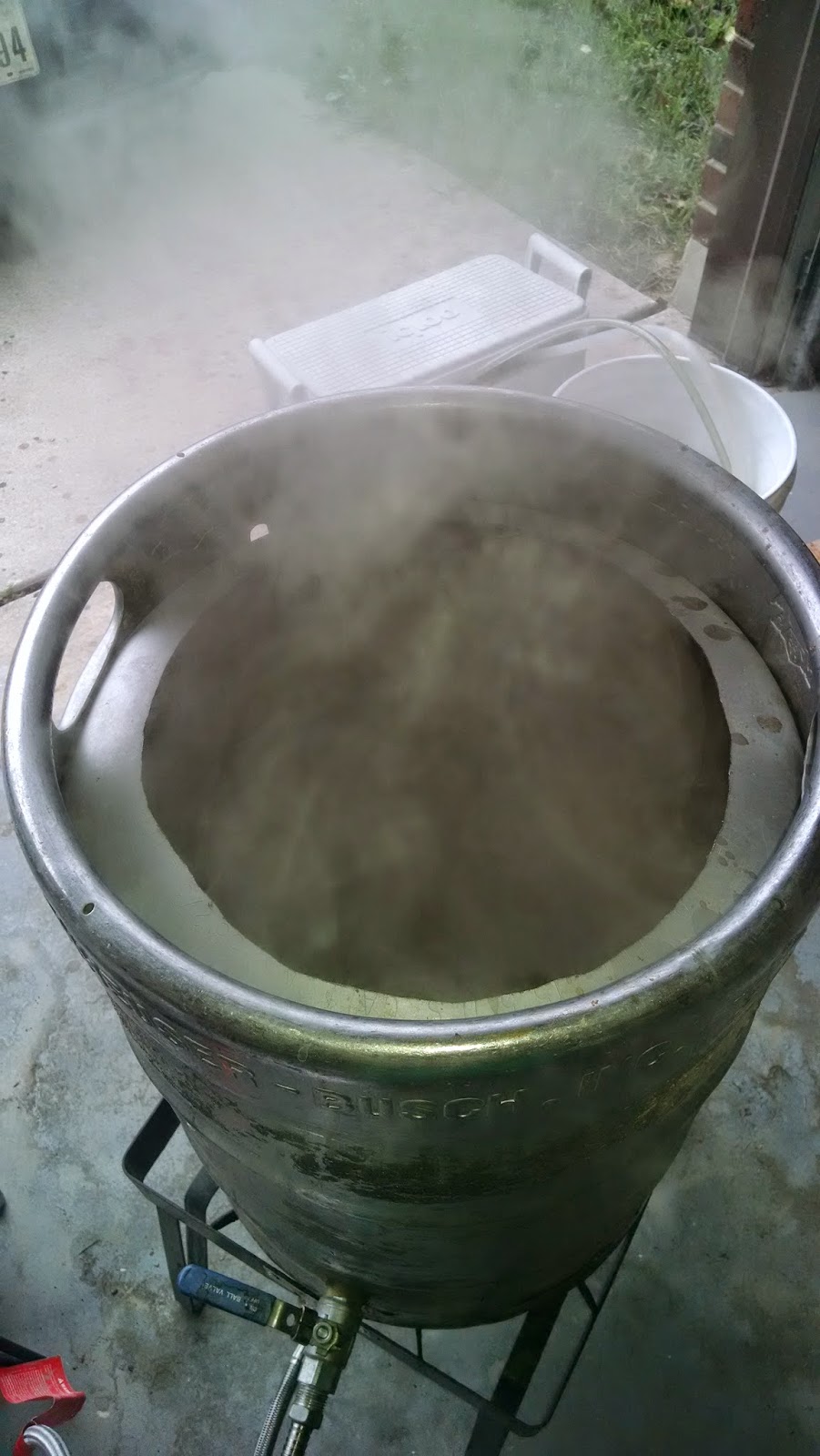 Notes:
1/30/14 – Brewed by myself. Added 3 grams CaCl, 1 gram Gypsum, and .5 grams Baking Soda to the mash. Mash pH came in higher then I wanted so I added 1ml of 88% Lactic acid. I calculated lower mash pH from all of the roasted grains so I decided to add the baking soda, but I guess it wasn’t as low as I estimated. I added 1 ounce of cocoa powder into the mash towards the end and mixed it in. Added 1.5 ounces of cocoa powder with 15 minutes left in the boil. Chilled to 58oF and added 90 seconds of pure O2. Yeast pitched and placed in beer room which is at 66oF.