This year my goal is to start entering beer in to competitions. I’ve never entered anything before but I would like to get some feedback from someone that doesn’t know me and will give honest feedback. I feel my beers are good, but it will be nice to see what others think. Normally I tend to not brew to “style,” put prefer to think of what I would like to drink and then create a beer based around that idea. I will be entering beers into style categories where I think they’ll fit but I also plan on brewing some beers specifically to fit style guidelines. The way I prefer to do this really isn’t that different then my normal process for creating a recipe. I read the BJCP style guideline for the specific style and design a recipe based off of the parameters provided and the taste that I would prefer. 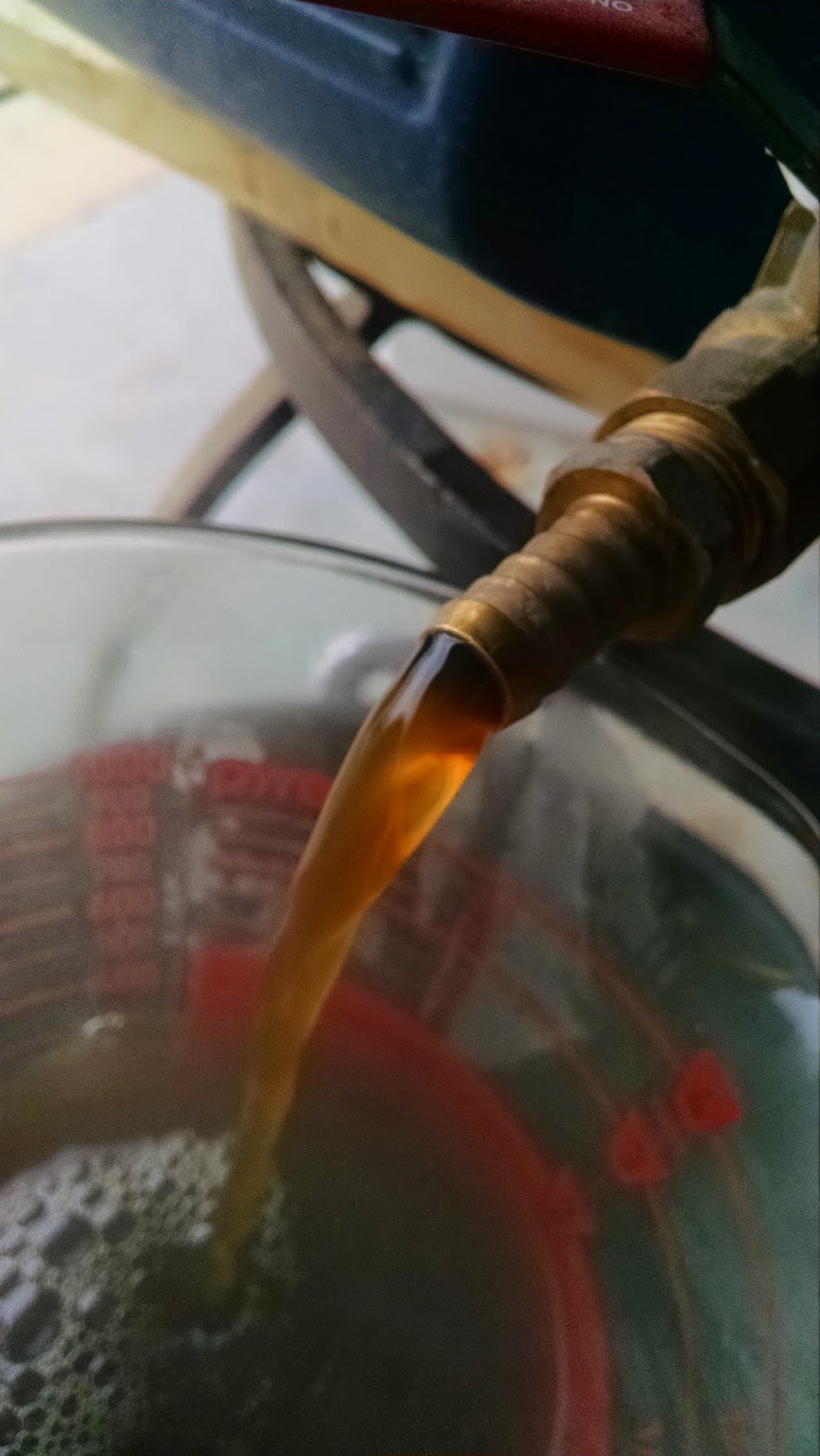 My English Dark Mild was my first attempt to specifically brew a beer based off of BJCP style guidelines. I think it came out quite well but there were some small adjustments that needed to be made to dial it into the style requirements. It was probably a touch too sweet, so I reduced the Crystal malt a bit, which also helped it to fit better into the alcohol percentage range. Previously it was on the high end of the style range. The other issue was that it was definitely over carbonated. I’ll have to work on that because I keg the beer and don’t have a duel regulator, so this will be a challenge. The entry of the competition is about a month away and the judging is about a week after that so I should have time to cold condition for a few weeks to help clarify the beer.

More information on the subject can be found here. Thanks to this revelation I found out that instead of being constantly under efficient, I’m much more efficient then I thought I was because my refractometer was not calibrated and I was reading the standard gravity measurements. Your average corrective factor should be between 1.1 and 0.9. 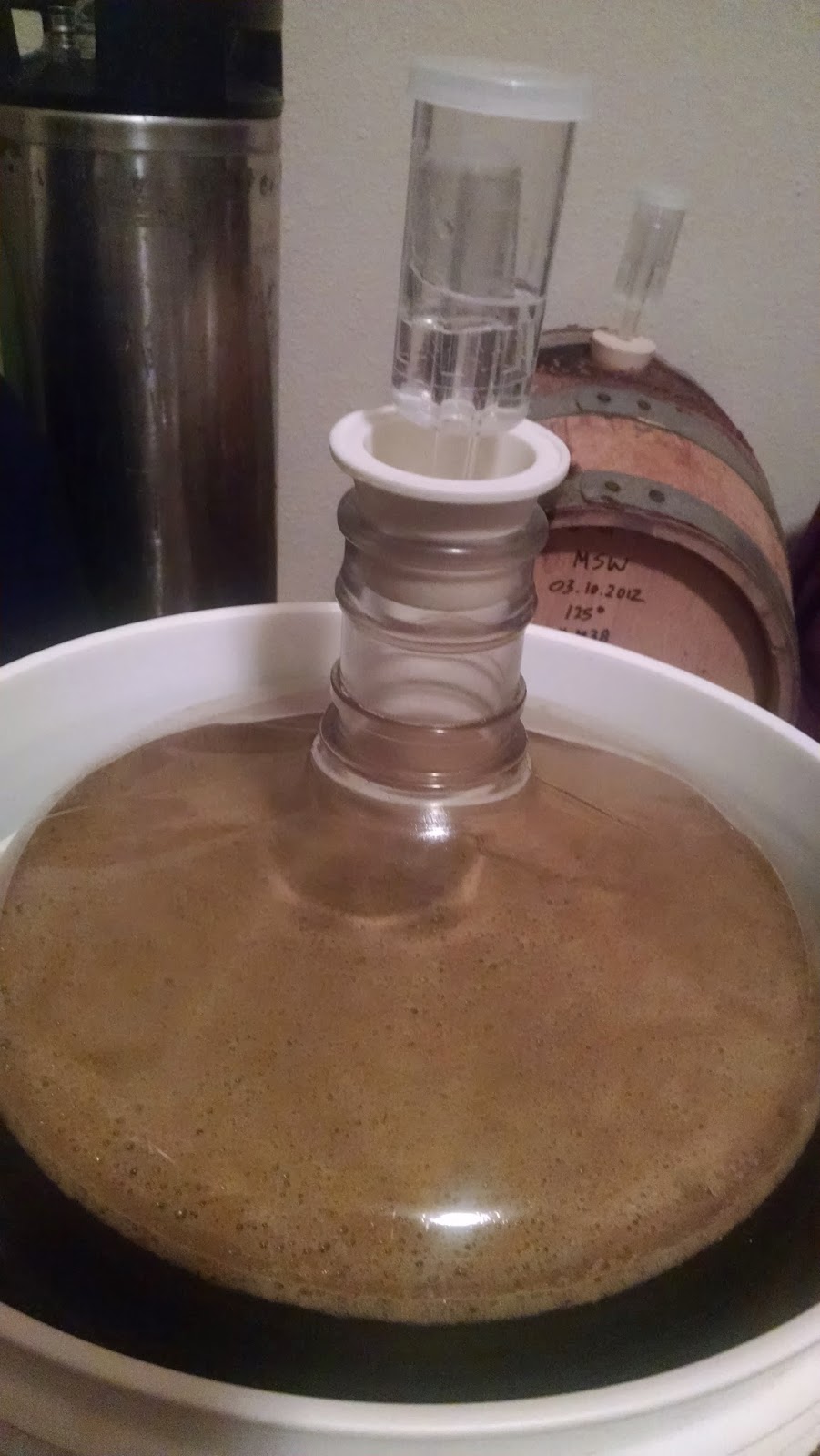