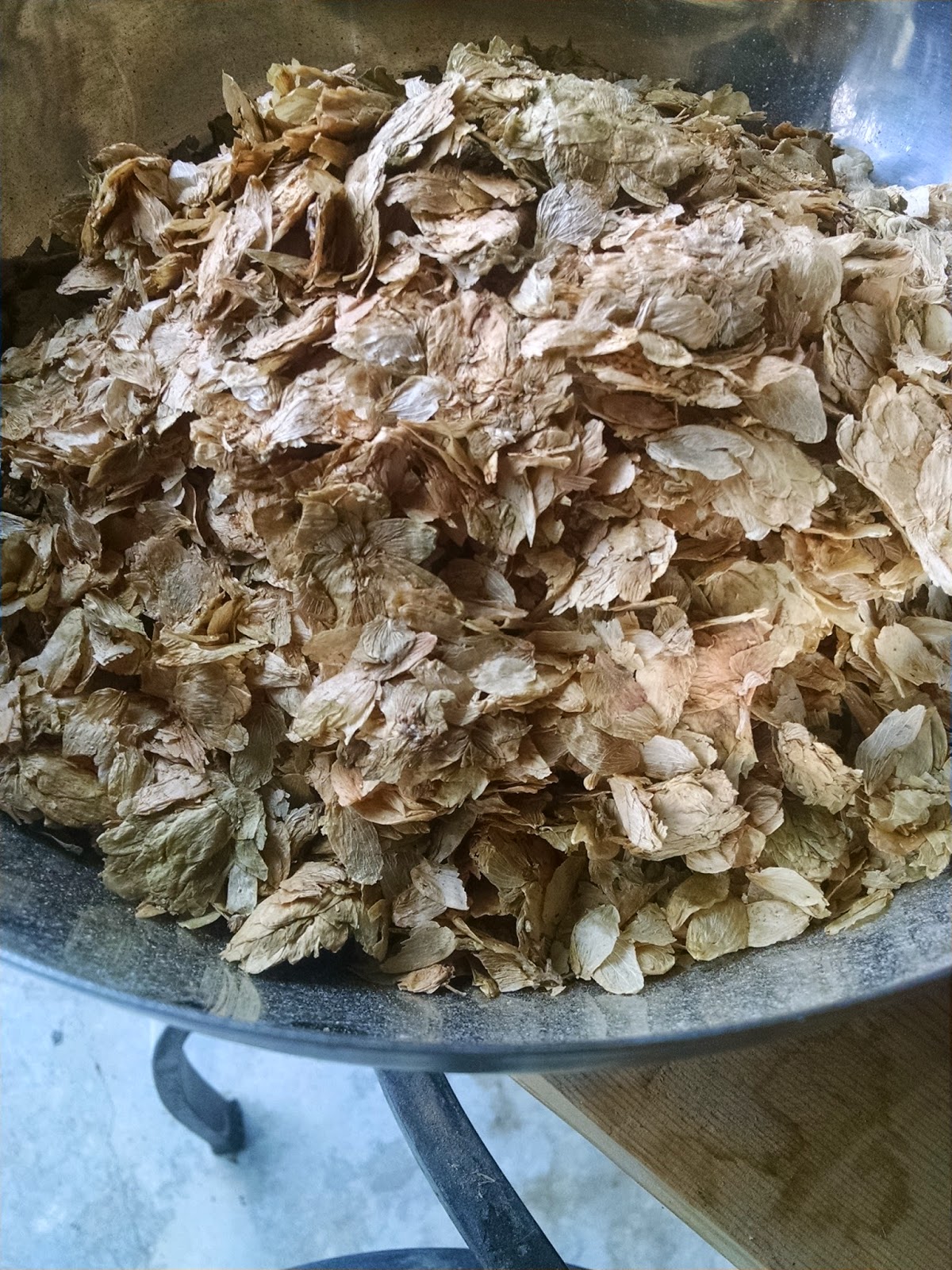 Amazingly the time has finally come for the third and final year of Project Gueuze. Two years ago I set out to brew my own gueuze. If you’re not aware of what a Gueuze is I’ll explain. A Gueuze is a blend of 1, 2, and 3 year old Lambic that is spontaneously fermented and refermented in the bottle. The oldest Lambic imparts the most sourness while the youngest Lambic adds fresh yeast and sugar for carbonating as well as softening the acidity of the oldest Lambic. I did not spontaneously ferment nor do I live in the area nearby Brussels so I won’t refer to my “Lambic,” as such. By definition Gueuze is blended Lambic so I really can’t refer to it as Gueuze either. The title is a work in progress.
The first year I brewed a simple base similar to a traditional Lambic (60% Pale base and 30% wheat), aged hops, and pitched the dregs of a Cantillon Cuveé des Champions. For the second year I used the same base, the same hoping rate and used ECY20 Bug farm for the souring. For the final installment I kept everything the same but used a blend of Tilquin Gueuze à l’ancienne and Drie Fonteinen Golden Blend.

Unfortunately I still have to wait another year until I can blend, but that is when the real fun happens. My plan is to blend each beer and naturally carbonate without the addition of yeast or sugar. This process will delay the carbonation, but it is the way Gueuze is made. Technically even after I blend I’ll have to wait a year until the bottle beer is ready, but I’ve already waited two years, what’s two more. I did a ten gallon batch so that I will have some more sour beer in the pipe line. 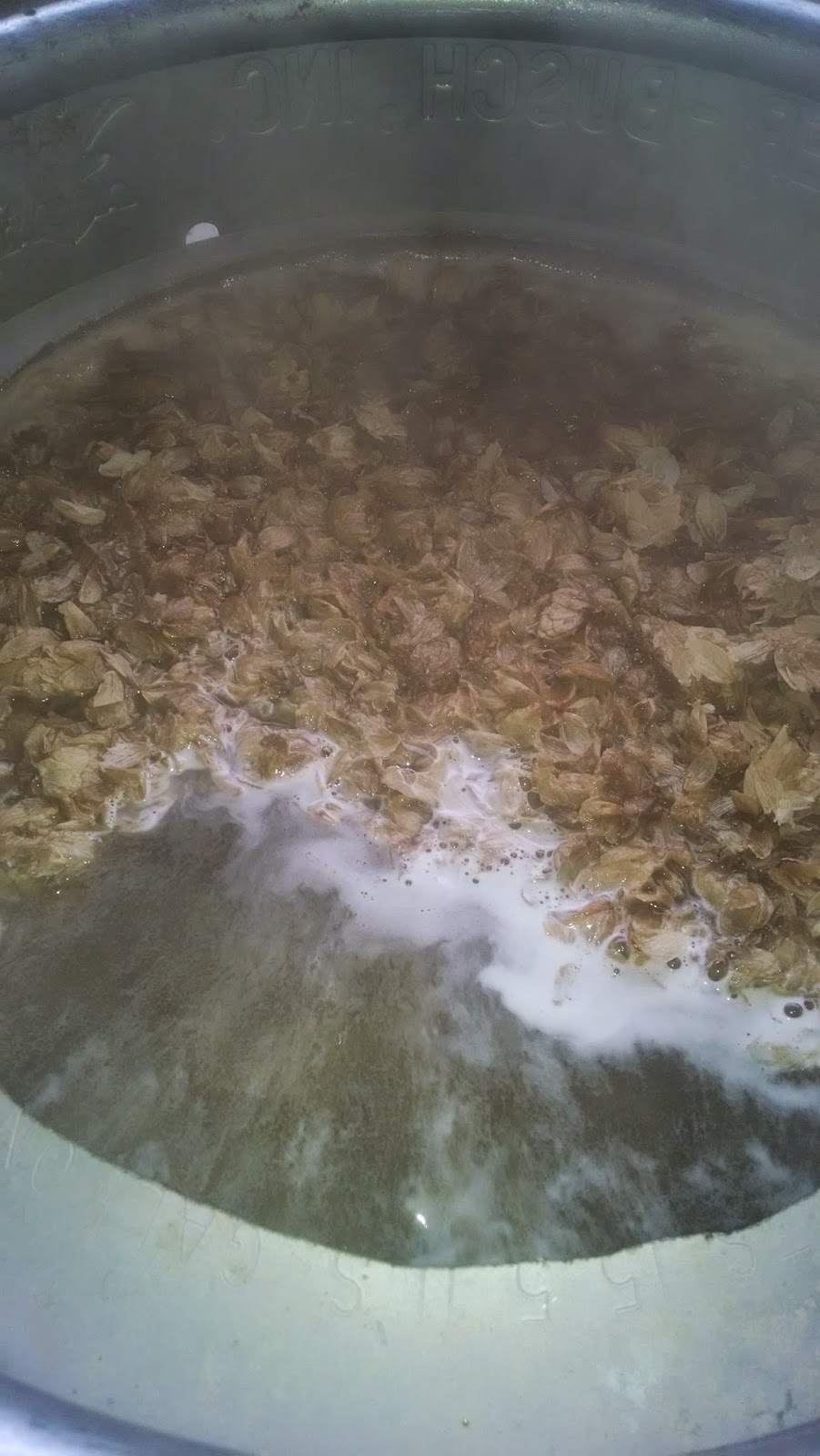 ABV: see above
SRM: 5o
IBU: 0 (technically there are IBUs but most software will not account for it but I’ve read Cantillon classic Gueuze will run anywhere from 30 to 50 IBU)

Notes:
1/1/15 – First beer of the year brewed by myself. No issues brewing other than coming in a little under gravity (I may not have now that I know my refractometer is not calibrated correctly). No salt additions. Chilled to 60oF and pitched the yeast.

1/3/15 – Signs of fermentation.
1/6/15 – Dreg starter developed a pellicle the day before. Split dreg starter between each batch.